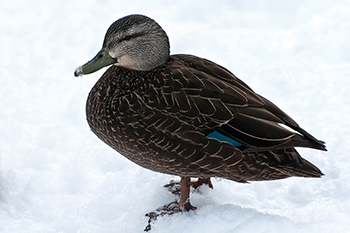 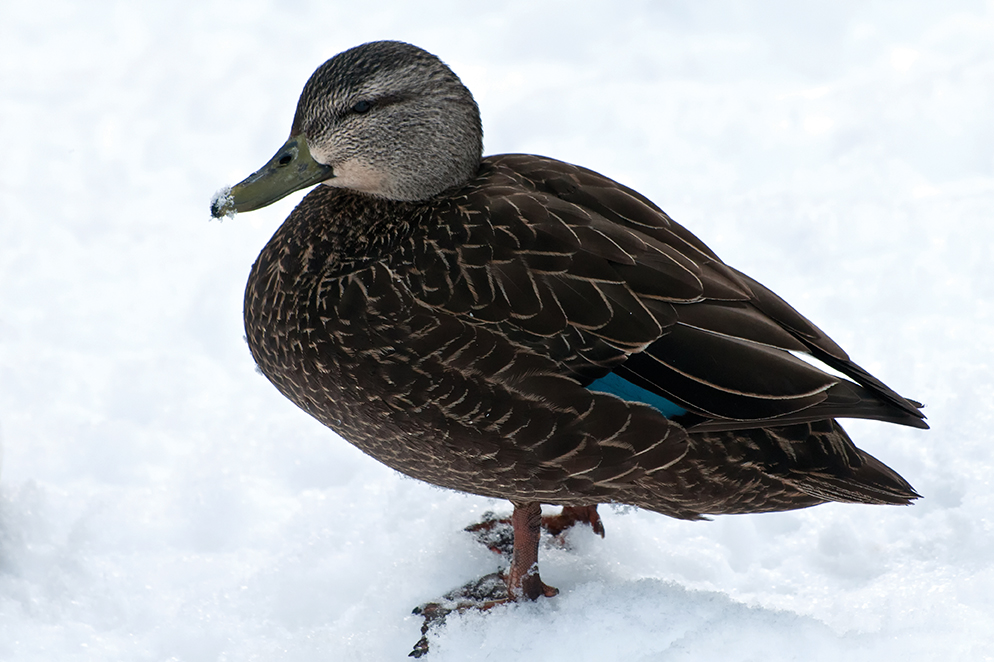 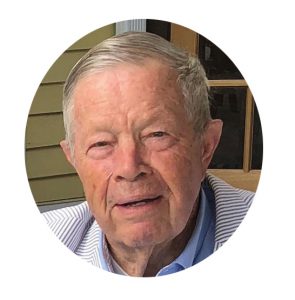 “Don’t shoot!” said my brother Sam, as his large left arm gently pressed the barrel of my gun down into the duck blind. We both watched as two magnificent ducks performed a brazen chandelle right in front of us before veering off sharply. He explained that the pair that just flew by were black ducks, and that we (actually, “he”) had already shot our limit of one apiece for the day. Sam was one of those hunters who could tell, in the first light of day, the difference between black ducks and all other ducks, for which the total combined daily bag limit at the time was six per day. He understood the importance of, and obeyed, the US federal rules for bag limits, a number derived by treaty with southeastern Canada, where black ducks also abound, so that hunters in both countries could be represented equitably.

Sam devoted much of his life to hunting wildlife of the eastern shore of the Chesapeake Bay where he maintained a large marsh as a habitat for ducks. American Black Ducks were, and doubtless still are, held in high regard by all hunters. Not that they are hard to kill; they are relatively large and fly slowly, so they make good targets. They were hunted almost to extinction during the 20th century. Hence, the federal bag limit of one black duck per hunter per day since the 1980s (the bag limit was increased to two in 2017).

From the Cornell Lab of Ornithology: “American Black Ducks nest in eastern wetlands including freshwater and salt marshes. During migration and winter, they rest and forage in protected ponds, marshes, and bays.” Black ducks are observed and hunted throughout much of the Connecticut River watershed.

The so-called “harvest” of black ducks in the US in the mid-20th century was on the order of 800,000 per year. The population of black ducks dropped drastically, by 50% or more, and is holding steady at some hundreds of thousands, almost entirely in the northeastern US. The annual harvest in the US today is about 100,000.

Preservation of habitats where ducks can congregate, eat, live, and thrive are important to the long-term survival of species such as the black duck.

But it’s no longer hunting that most threatens the existence of the black duck. According to Patrick Comins, Executive Director of the Connecticut Audubon Society, it’s the mallard. Jennifer Kross of Ducks Unlimited explains: “A male mallard, for example, will pair with a female black duck and prevent other male black ducks from pairing with that female…. Many waterfowl hybrids may be unable to attract mates because they are not recognized by individuals of either parent species as their own kind.… Beyond creating interesting-looking ducks, hybridization can potentially lead to the extinction of a species.”

The very next time I find myself in a duck blind, and in the dim husk of dawn I draw a bead on what might later prove to be a genetically pure black duck, I’m inclined to defer to my brother: “Don’t shoot.”