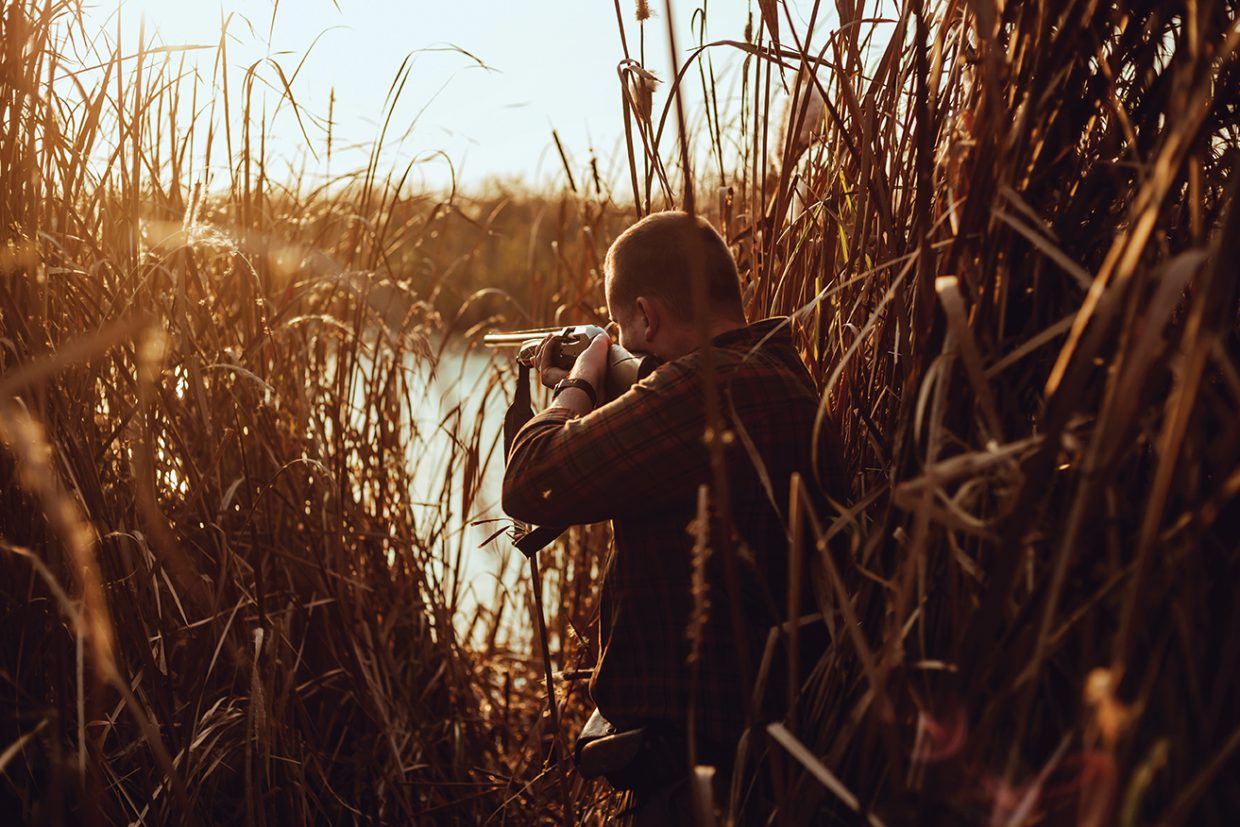 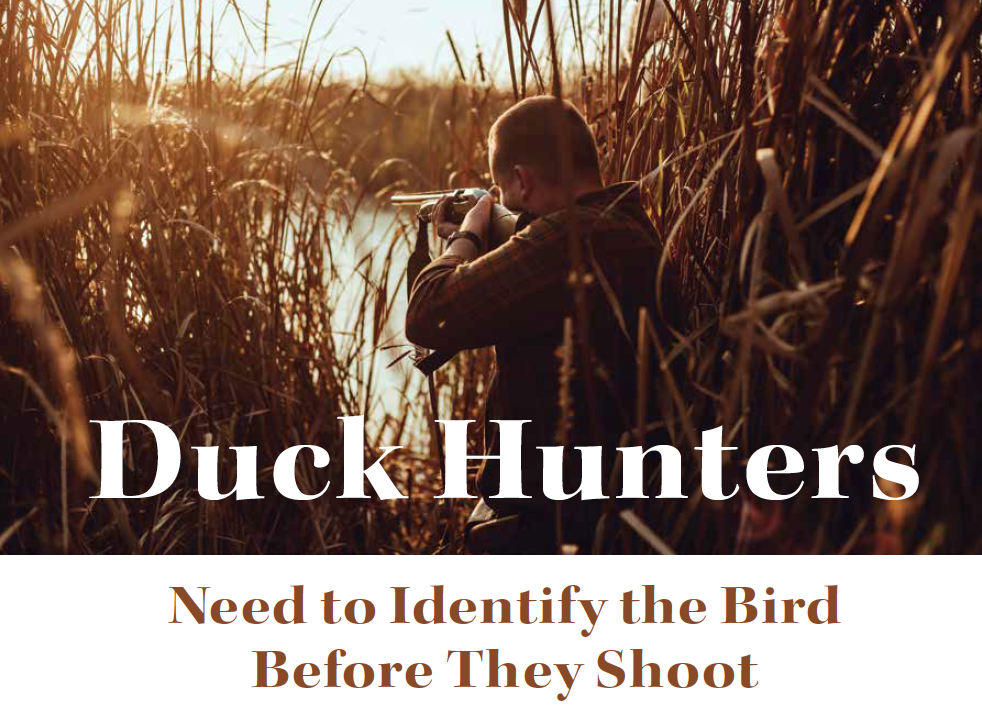 Back in the days when environmental cops were called game wardens, two Connecticut officers watched a waterfowler bury a duck. Not out of reverence, but because he worried he had shot it out of legal season. “I could see through my spotting scope that he was turning it around and around, trying to figure out what kind of duck it was,” says Bob Muldoon, of Killingworth, now long retired from wearing the green uniform and badge.

The hunter was gunning for broadbill, which birders know as scaup, in legal season at the time, says Muldoon, an avid waterfowler in his own right. The hunter knew enough to recognize that what he had shot was not a broadbill. It was, in fact, a widgeon, and the season for widgeon and other so-called “puddle ducks” had ended. The hunter realized he was in violation of Connecticut and federal hunting regulations, so he panicked and buried it.

Waterfowl regulations are drafted under the auspices of an international treaty, with the federal government providing a framework, adjusted by individual states to fit migration timing and the type of hunting within their borders.

Given the fact that he tried to permanently dispose of the widgeon and not put it in his bag, the hunter had not intentionally downed a duck out of season. Nevertheless, he had breached a basic rule of hunting, “know your target before you shoot,” which for waterfowlers means “know your ducks.” 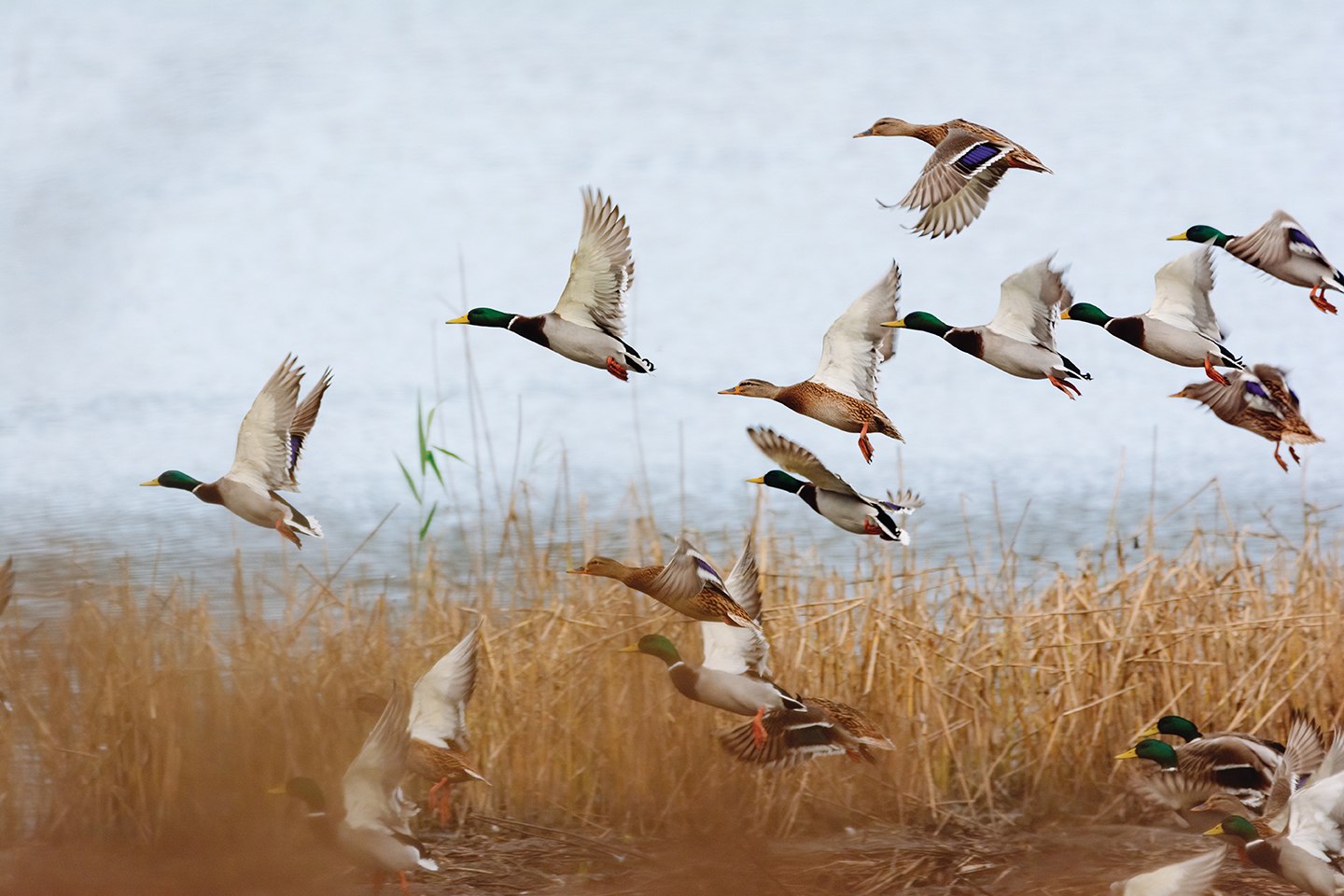 It is pretty easy, even for novices, to identify ducks when they are landing in decoys: says Muldoon, “If you can’t identify ducks coming into decoys, you shouldn’t be waterfowling.”

It is the “pass shooting” of ducks moving by on the wing that makes the gunner grind his or her teeth. It often isn’t easy to make a snap decision before shooting and even tougher when the target is in the sun or masked by fog, or barely visible in the faint light a half hour before sunrise, when hunting becomes legal in some places. If the species remains unknown, conservation-minded waterfowlers—and most are—forego the shot.

More than once, my trigger finger has itched but remained immobile when uncertain of a duck’s identity. One time is etched in memory—although friends will not let me forget it—because of how the hunt started. Two hours before dawn, with the black air chilled well below freezing, my boat slid off the trailer at the Deep River, Connecticut, launch. My excitement over a great duck hunt ahead at Selden Island turned to chagrin as I watched the Connecticut River flooding in through the drain I had forgotten to plug. Water flooded shotgun case, ammo boxes and bags full of decoys before I could heed the yowls of my hunting companions and halt the boat winch.

The rest of the hunt made up for it. We had some great shooting along the creek that separated the island from the east shore of the river in Lyme. I had my limit of mallards by the time we decided to pack up but not the single black duck I was allowed under state waterfowl regulations. As we rose to pick up the decoys ahead of sunset’s finale to legal shooting hours, a duck headed past, high but within range. I still had shotgun, loaded and in hand, and my companions knelt to give me a shot at the duck. It appeared to be a black duck but in the fading light it might have been a hen mallard, with which it is sometimes confused. My better instinct prevailed and the duck lived (given the way I pass shoot, it probably would have escaped even if I had taken the shot).

I had plenty of reason to hold the shot. One of my areas of professional expertise is wildlife crime. Having investigated and written about it here and around the globe, I have often worked closely with wildlife law enforcement agents of both the United States and foreign countries. The last thing I needed was for a guy with a badge to pop up from the vegetation and bag me for a violation.

Identifying ducks on the wing can be a matter of common sense, just knowing what species you are likely to find in the habitat you are hunting. You are not going to find a sea duck like a scoter along the Connecticut River, except near its mouth. Time of year plays a role as well. If you are gunning the river in New Hampshire or even Connecticut during November, odds are a zillion to one that the fast-flying duck you see is not a blue winged teal, which has moved through as summer fades into autumn.

The real trick, in the long run, is putting time and effort into knowing your ducks. Muldoon’s observation: “The reason some waterfowlers cannot identify ducks is that they do not spend enough time studying them.” There are plenty of books and videos available online. You can find excellent information by visiting the Ducks Unlimited website at ducks.org/hunting/waterfowl-ID. Nothing, however, beats looking at ducks in the field. “Go out and watch ducks in the off season,” says Muldoon. You will learn, for example, that diving ducks like canvasback and broadbill have faster wingbeats than puddle ducks.

Want to be a better duck hunter? Take Muldoon’s advice and “be a bird watcher.”